Falling into a Vortex: My Writing Process and a Talented Trio of Writers

This post is a part of the #mywritingprocess blog tour. I was lucky enough to be tagged by the incredible Jessica Lawson, who's the author of the ingenious book (which I CANNOT WAIT to read), THE ACTUAL TRUTHFUL ADVENTURES OF BECKY THATCHER (Simon and Schuster, July 2014). 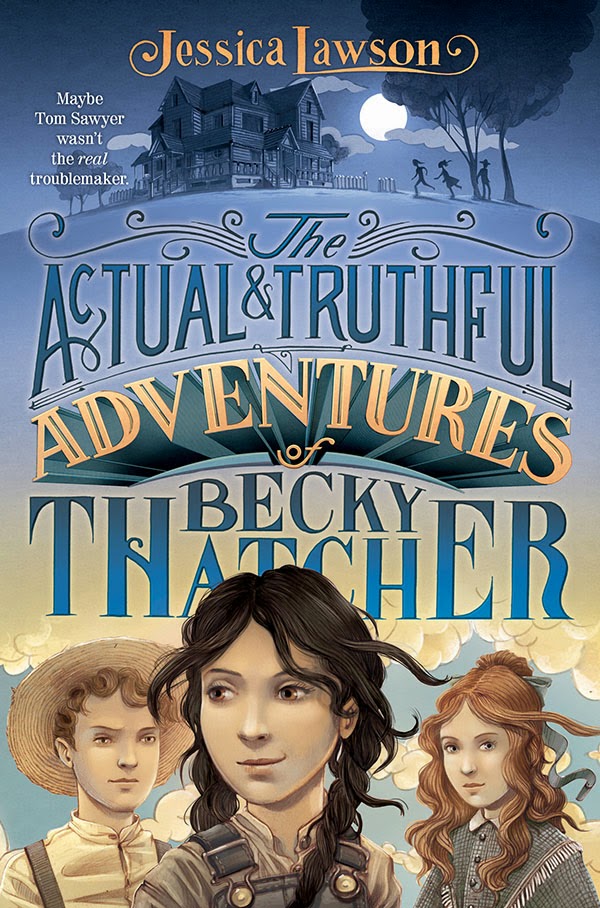 You can read about Jessica's writing process HERE and read more about her book HERE. Be sure to check out what she says about her upcoming middle grade novel, NOOKS & CRANNIES, which is set in the Lake District, England. (One of my favorite spots on the globe, thanks to Jane Austen.)

And now, a bit about what I'm working on:

The sequel to BY THE GRACE OF TODD, IN TODD WE TRUST, is in its final editing stages. The Toddlians get more involved in the narrative of this one, and Todd's evil genius baby sister, Daisy, gets more page time, too. (She's one of my favorite characters.)

In the sequel, Todd gets his first real crush, and the Toddlians fear that with him always hanging out at the "magical kingdom" called The Mall, Todd may have forgotten them. He's certainly been forgetting to leave them dirty gym clothes to feast on and refresh the water in Lake Parkay. Do they need to find a more attentive, responsible god? Should that god be Lucy? And of course, there's still the problem of surviving Max, the hairy, Toddlian-obsessed, behemoth of a bully that just won't go away.

I'm also reworking an unpublished novel, and outlining an upcoming series I hope to find time to write.

How does my work differ from other humorous middle grade?

I feel I definitely have a distinct voice in my writing. Part of that is due to the fact that while I read a lot of humorous fiction, I don't read as heavily in my own genre as writers are often advised to do. I'm definitely part parrot, in the sense that I tend to imitate what I've read/heard. That comes in handy when creating a character like the Toddlian, Persephone, who speaks in Western slang. But I don't want to inadvertently sound like my contemporaries. So I wait until after I've finished a book to read someone else's, especially if I admire their writing.

I'm also a playwright, so my writing tends to have a lot of lively dialogue. It's my strength and my weakness, because I often forget that my reading audience can't "see" the scenery, like a theater audience can. So I have to really focus on setting and sensory details when I write.

Why do I write what I do?

Writers of middle grade fiction often say they write for this age because these were the books they loved as a kid, and I'm certainly of that group. I'm a forty-three-year-old mom (and grandmother!) stuck inside a middle grade mindset. I'm still goofily insecure at times, feel as if I'll never really grow up, and love hanging out with kids this age and making them laugh.

Most of my protagonists are boys, and I still haven't quite figured out why. I think it's because I never felt at ease with girls my age. I wasn't into all the "girly things" growing up. I played with the boys in my neighborhood (albeit I did play Princess Leia if we were having a light saber duel.) Even in high school, my best friends were boys.

How does my writing process work?

I used to be a "panster," meaning I wrote by the seat of my pants, letting all the words just spill onto the page as they flowed from my imagination. But that led to problems plot-wise, so I'm training myself to outline first, using tools like the Hero's Journey and Blake Snyder's SAVE THE CAT! 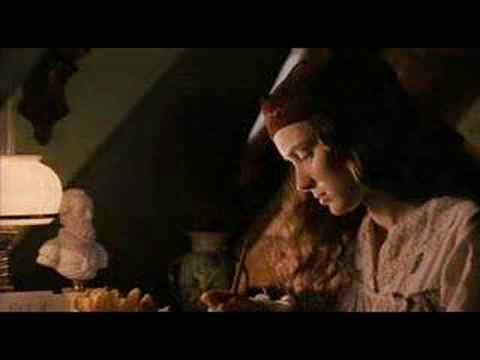 I generally work like Jo in LITTLE WOMEN, "falling into a vortex"for days on end once the creative well has been tapped. Which can be problematic, since I oversee a large family that depends on me to be sweet and feed and clothe them regularly. The outline saves the day again, by reigning in my creativity and helping me stick to a schedule. Usually the best work comes from those vortex times, though. So I do allow for them when creating characters initially and writing dialogue. I just force the mental river to stay inside the banks of the outline.

I'm trying to retrain myself from nighttime writing to early morning writing. It's a hard habit to break, but I'm already seeing how much better my brain functions after decent sleep. I love the early mornings, but got into the pattern of staying up too late in college. Since that was twenty-some years ago, it's high time for a change. :)

And NOW, let me introduce you to the three wonderful writers I've tagged. They will be posting next Monday, April 28th (except for Linda, who tagged me as I tagged her--her post is up today): 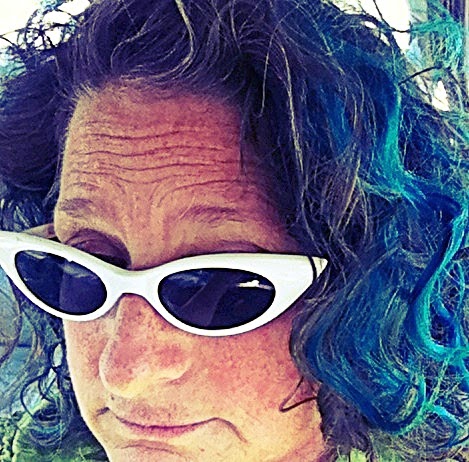 Lisha has been a mentor to me for several years, always bringing her stability and wit to any situation. Her weekly Kidlit SCOOP is my go-to place for absolutely everything going on in publishing, and I've snagged several gigs from it. Check out her stuff, you'll thank me for it!

Lisha on twitter
(She seriously has the best avatar ever. You have to check it out.)

Melanie has been a real encouragement to me with the release of BY THE GRACE OF TODD. I'm super-excited to read her upcoming novel, COUNTING THYME! Here's the PW announcement:

Stacey Barney at Putnam has acquired, at auction, world English rights to Melanie Conklin's Counting Thyme for publication in 2016. The novel follows 10-year-old Thyme Owens, who moves from San Diego to New York City after her brother is accepted into a cancer drug trial. There, she discovers that hope can be found in everyday miracles: in first crushes, in budding friendships, in school plays, and in a sister's love for her little brother. Pete Knapp at the Park Literary Group brokered the two-book, six-figure deal.

Melanie Conklin is a writer, reader, and all-around lover of words and those who create them. Her debut novel for middle grade readers, Counting Thyme, will be published by Putnam & Sons in 2016. She lives in South Orange, New Jersey with her husband and two small maniacs.
Website |  Twitter  |  Goodreads

Linda has been my good buddy since Junior High. She's an amazing photographer (I mean REALLY amazing) and her writing is exquisite. Please stop by her beautiful blog and read some of her stories!

Linda Niehoff is a writer and photographer living in a small Kansas town. She loves instant film, silver water towers and Gothic novels. Her short stories have appeared in Crack the Spine's 2013 Spring Anthology, Scissors & Spackle, and Literary Orphans, among others. 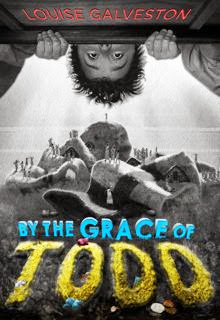